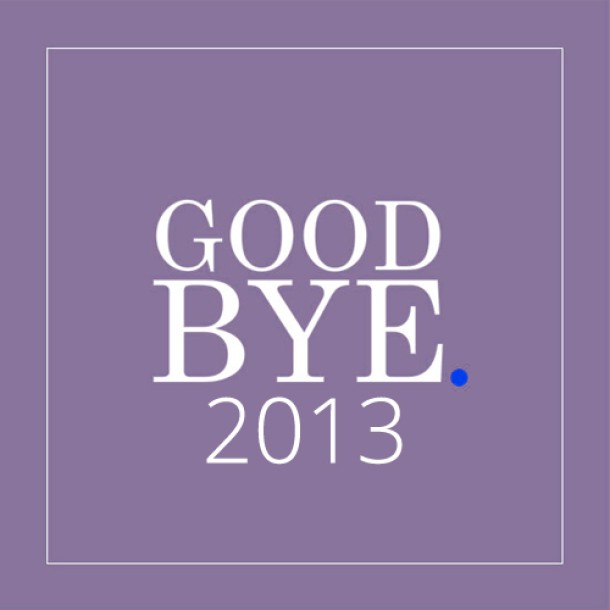 Apart from those we continued to work towards improving our sound as well as making what we love most…remixing some all time classics and supporting our moto “Finest Classics Revisited”!

One of the things that helped us throughout 2013 was of course our fellow DJ’s & producers as well as a list of well known Radio Producers that we couldn’t be more thankful. So, at this point we’d like to especially THANK:
Stelios Ktoras, Manolis Stavroulakis, Makis Louvros, Manos Athinaios, Emre Senol (aka Room4Space), Kemal Ozturk (aka Groove4U), Momo Dobrev, Giorgos Lysigakis, Andrey Exx, Cristian Poow, Hot Hotels, Manny Magala, Kostantinos Tsifetakis (aka No Rabbitz), Fun Jam, Konstantinos Ioannidis, Tasos Dertylis (aka Dirt T), Kostas Sakkas (aka Saccao), Vassili Tsillichristos, Xristos Paparounis, Alex Christopoulos and many more!

It started out as a dream but it was actually there in the late November.. One of the greatest collaborations that we could ever dreamed of is now “officially” on our doorstep and we couldn’t be happier and respectful in releasing one of our best ever EP’s somewhere between February-March 2014!

Moreover, we extremely happy to announce that 2014 will be the year releasing our first EPs accompanied with great remixers across the globe!

At last we’d like to especially thank Yiannis Iliopoulos and our record label The Sound of Everything for their love and support on everything we do!