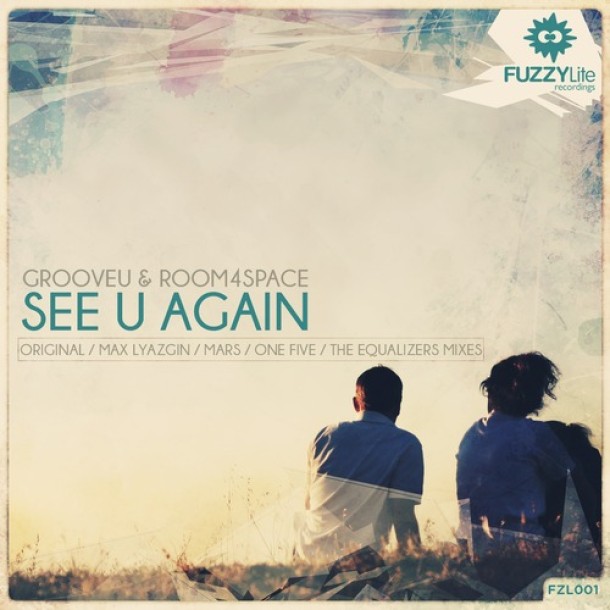 GrooveU & Room4Space decided to remix Toni Braxton and we’re super excited to announce that one of our the remixes included in the EP will be by The Equalizers!
The title of the song will be “GrooveU & Room4Space – See U Again” one of Toni’s classics (Hit The Freeway).
The EP will include remixes from:
Max Lyazgin
Mars
One Five

“Hit the Freeway” is the only single from American recording artist Toni Braxton’s fourth studio album, More Than a Woman (2002), featuring American rapper Loon.The beat of the song was sampled by South Korean singer U;Nee for her 2005 song “Call Call Call”.

Once more, super thanks to our buddies for including our remix on their fantastic release!
@room4space
@grooveu

This is a preview of the song: