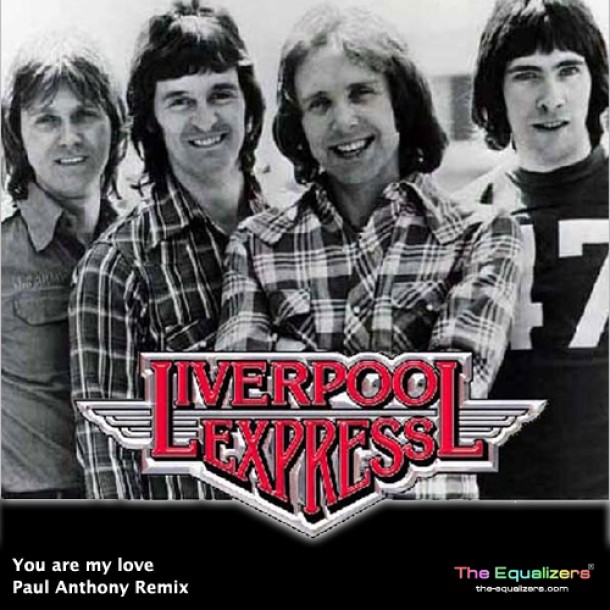 Liverpool Express – You Are My Love (Paul Anthony Remix)

Liverpool Express was a 1970s British rock band. They are best known for songs such as “You Are My Love” (which Paul McCartney once declared one of his favourite songs) and “Every Man Must Have A Dream”, and charting several hits. They had success in Brazil and were the first band to do a major tour in South America.

Founding member Billy Kinsley previously played with The Merseybeats and The Merseys. Liverpool Express toured with both Rod Stewart and the rock band, Foreigner. One of Liverpool Express’ members, pianist Roger Scott Craig, went on to join Fortune in 1982, and form Harlan Cage in 1996.