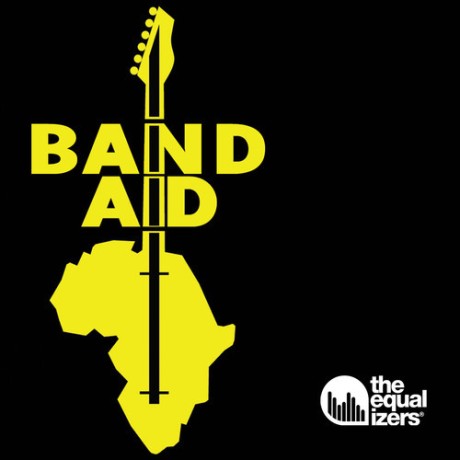 Thank you for your love in 2013..Merry Christmas to all of you and your families!
Play — Share — Enjoy

About the Song:
“Do They Know It’s Christmas” is a song written by Bob Geldof and Midge Ure in 1984 to raise money for relief of the 1983–1985 famine in Ethiopia. The original version was produced by Midge Ure and released by Band Aid on 29 November 1984.
In October 1984, a BBC report by Michael Buerk was aired in the UK, which highlighted the famine that had hit the people of Ethiopia. Irish singer Bob Geldof saw the report and wanted to raise money. He called Midge Ure from Ultravox and together they quickly co-wrote the song, “Do They Know It’s Christmas”.