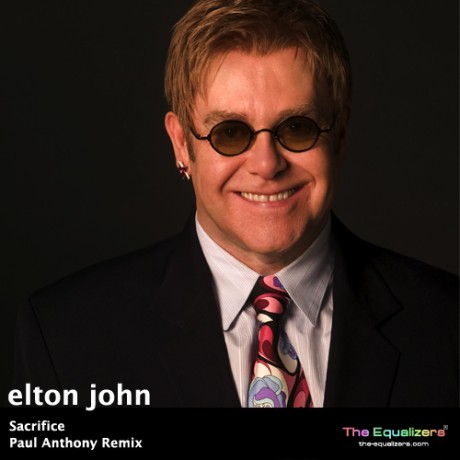 “Sacrifice” is a ballad performed by musician Elton John. The lyrics are by Bernie Taupin and the music by Elton John. The song appears on the 1989 album Sleeping with the Past. It was first released in October 1989, then in 1990, and was the second single from the album. It achieved success, particularly in France and the UK.

“Sacrifice” is inspired both by the Aretha Franklin song “Do Right Woman, Do Right Man” and described as a Percy Sledge song by Elton. The song is beloved by both Elton John and Bernie Taupin and deemed a bookend of sorts to their first hit “Your Song”. Bernie has said he is surprised he wrote it, and said in an interview, “I think ‘Sacrifice’ is one of the best songs we’ve written.” The song is not a typical love song, but rather a song about a breakup of a marriage where the loss of the relationship is “no sacrifice.” Taupin was going through marital problems at the time, which served as inspiration for the song.[citation needed]