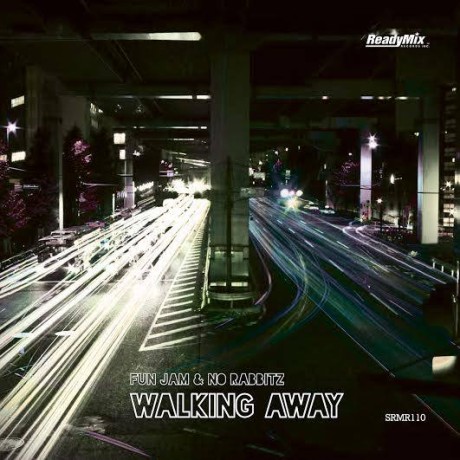 We are proud to present you with our 110th and final single release for 2013, “Walking Away” by Greece’s Fun Jam & No Rabbitz which was previously released on our “Miami WMC 2013 Day Sampler” receiving some great feedback and support by the likes of Matan Caspi, Sezer Uysal, Domyan, Da Funk, TunnelFM and the list goes on.

Back now with the full single release including remixes by Dino MFU, label boss-man BiG AL, Chris IDH and The Equalizers.
A sure anthem for the Holiday season and all your NYE gigs.