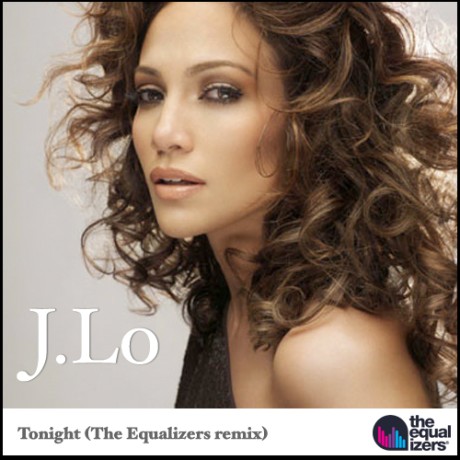 The song was first released by the three-member dance-pop group 3rd Party back in 1997!
Then it was Jennifer Lopez who covered and “nailed” the song in 1999 for her debut album On The 6. The song debuted on the Australian Singles Chart at number 35 on October 31, 1999. It was a matter of short time to reach No. 8 on the official Billboard’s Top 100 in December ’99 nearly two months after its release!

The song was one of The Equalizers “must remix” songs and a rare classic of the 00’s!
The Equalizers remix on J.Lo’s Waiting for Tonight was firstly broadcasted in various radios in Greece & Cyprus as well as featured in Aquarium Radio exclusive set by The Equalizers in February 2013.

The song was officially released on February 25th for exclusive free download through DeeJay Radio Cyprus 93,5!

“We’d like to thank everybody for reaching out and pushing us in releasing this earlier than we expected! That’s a blessing!”, The Equalizers

##For Promotional Use Only/Not For Sale. We do not own the rights of this song. No copyright infringement intended##