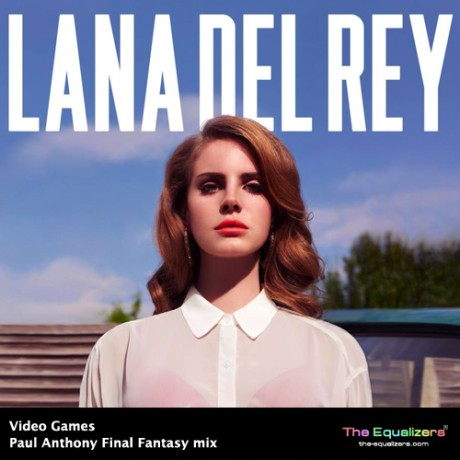 “Video Games” is a song by American singer-songwriter Lana Del Rey. The song was written and composed by Del Rey and Justin Parker, and produced by the latter and RoboPop. It was first released to the Internet on June 29, 2011, and later re-released as the first single from the album Born to Die on October 10, 2011, through Interscope Records. It received mostly positive reviews from critics.