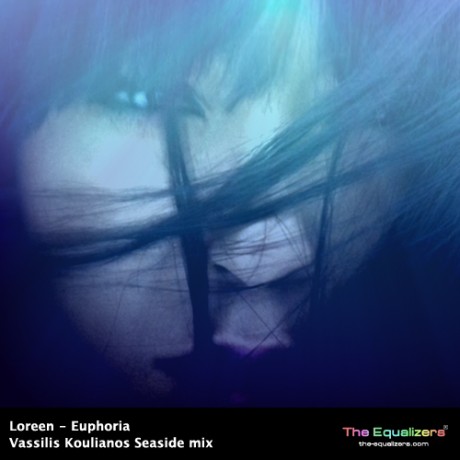 After a long time of struggles to find the real acapella I manage to finalize loreen’s remix of Euphoria! This is a rare chill remix of Sweden’s winner song at Baku Eurovision 2012 Song Contest.
Loreen – Euphoria (vassilis koulianos seaside mix)

Loreen Biography:
Lorine Zineb Nora Talhaoui (born 16 October 1983), better known by her stage name Loreen, is a Swedish pop singer and music producer. Loreen represented Sweden in the Eurovision Song Contest 2012 in Baku, Azerbaijan, with her entry “Euphoria” and won first place with 372 points.
Interested in becoming a musician, she took part in the Idol 2004 television competition, coming fourth overall. The following year she released her first single, “The Snake”, with the band Rob’n’Raz and became a television presenter on TV400. Working as a segment producer and director for several Swedish reality TV shows, in 2011 she released the single “My Heart is Refusing Me” to commercial success in Sweden.