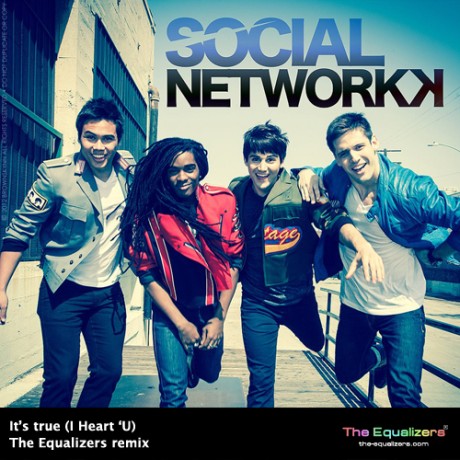 Social Networkk chose to “cover” Milli Vanilli… We chose to remix Social Networkk and give this late 80s hit a new dimension with a pure summer feeling!!
This is the first official remix by the Equalizers and will be soon available for download through itunes.

You may listen to the song here: